Announcing the Non-Fiction Book of the Year 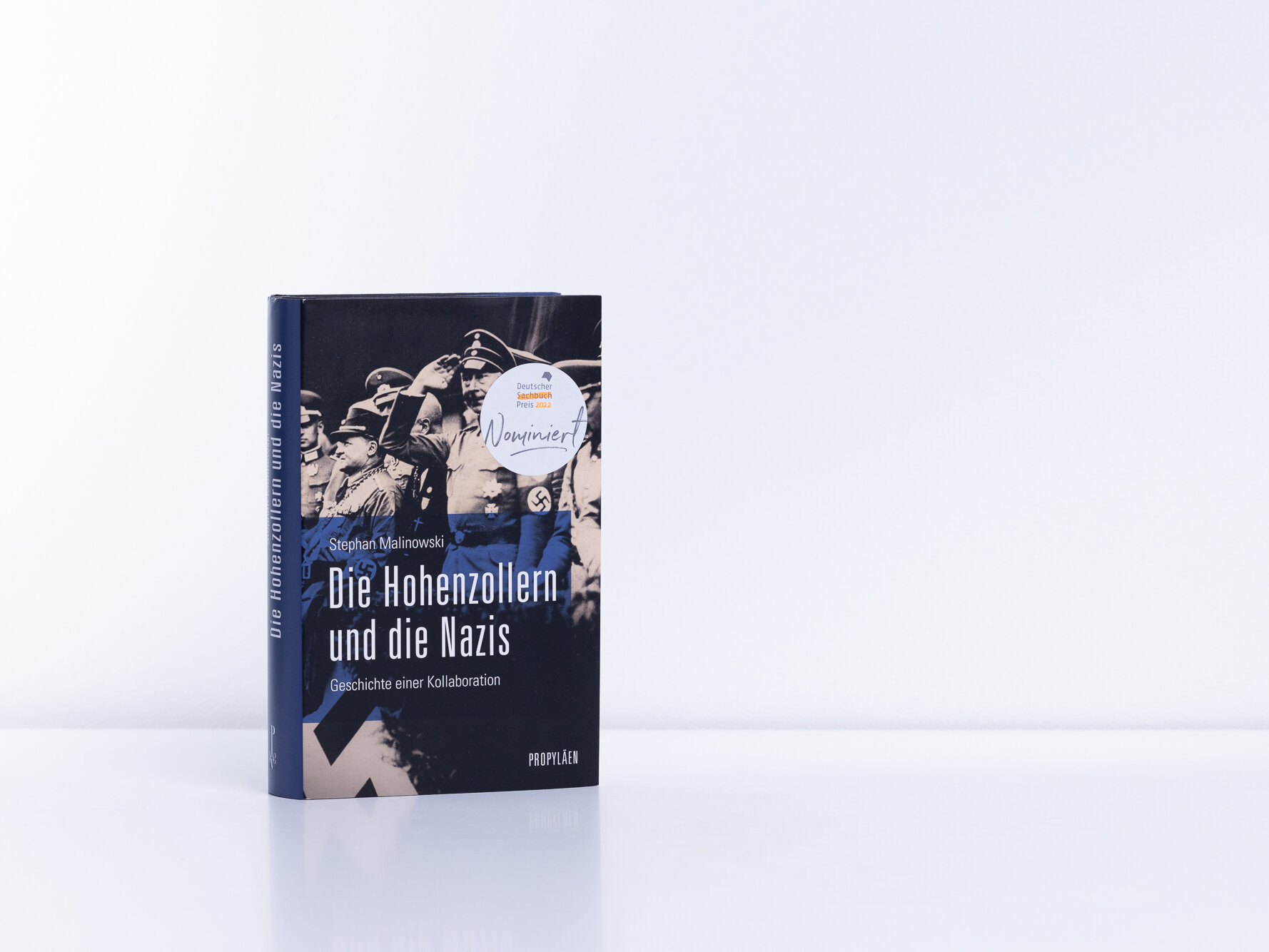 The German Non-Fiction Book of the Year 2022

Who decides how we read the past? Stephan Malinowski has written an outstandingly researched and brilliantly narrated book on the role of the Hohenzollerns since 1918. Malinowski’s answer to the question of whether the ruling family aided and abetted the Nazis is clear: in building the ‘Third Reich’, the Hohenzollern dynasty and the Nazi movement forged a symbolic-political alliance. The book, which combines social and political contemporary history with a family portrait, is also a brilliant study of a conservative and rightwing milieu and its hostility to the Republic. It stands out for its stringent argumentation and commanding knowledge of its sources. Malinowski gives a convincing answer to the Hohenzollerns’ restitution claims while at the same time defending academic freedom against the forces that oppose it. 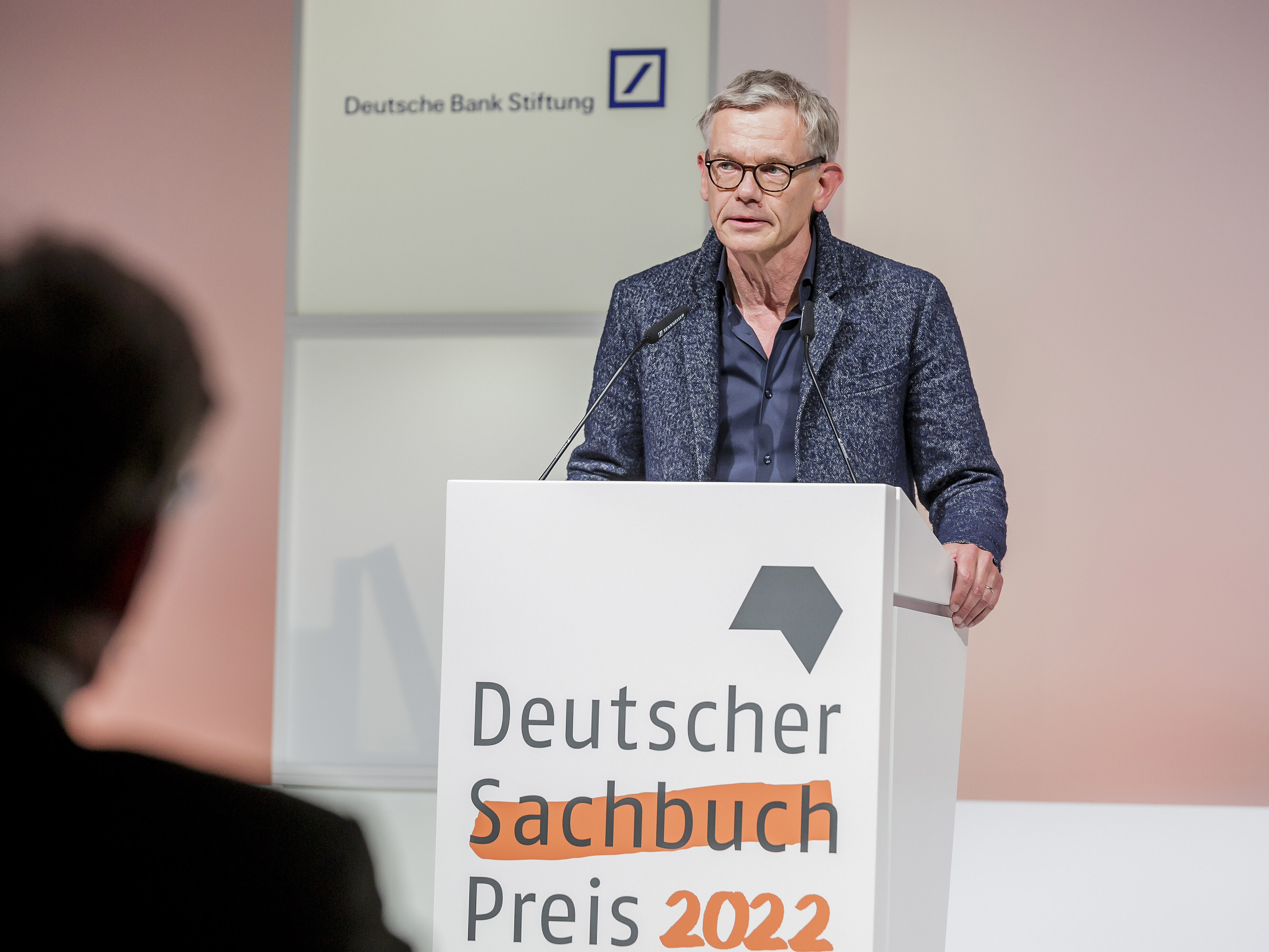 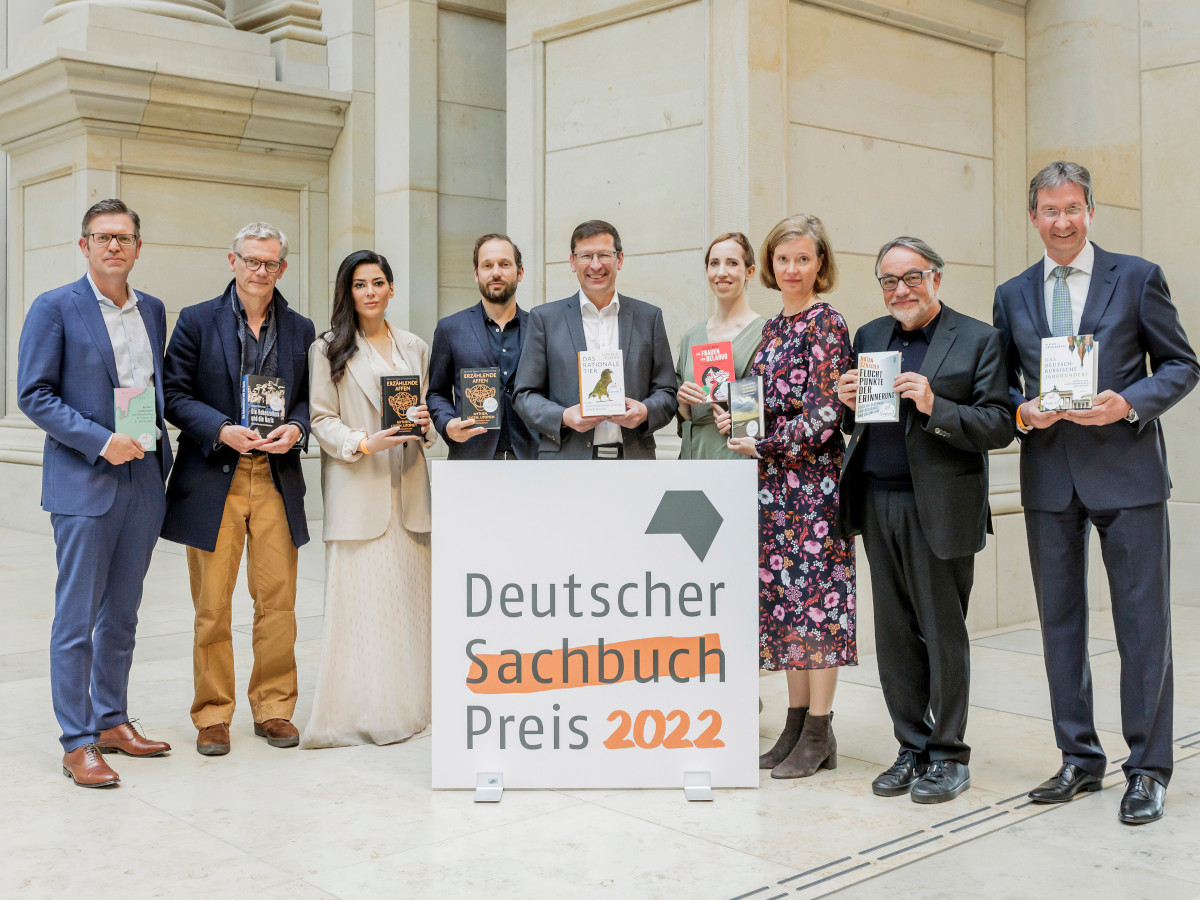 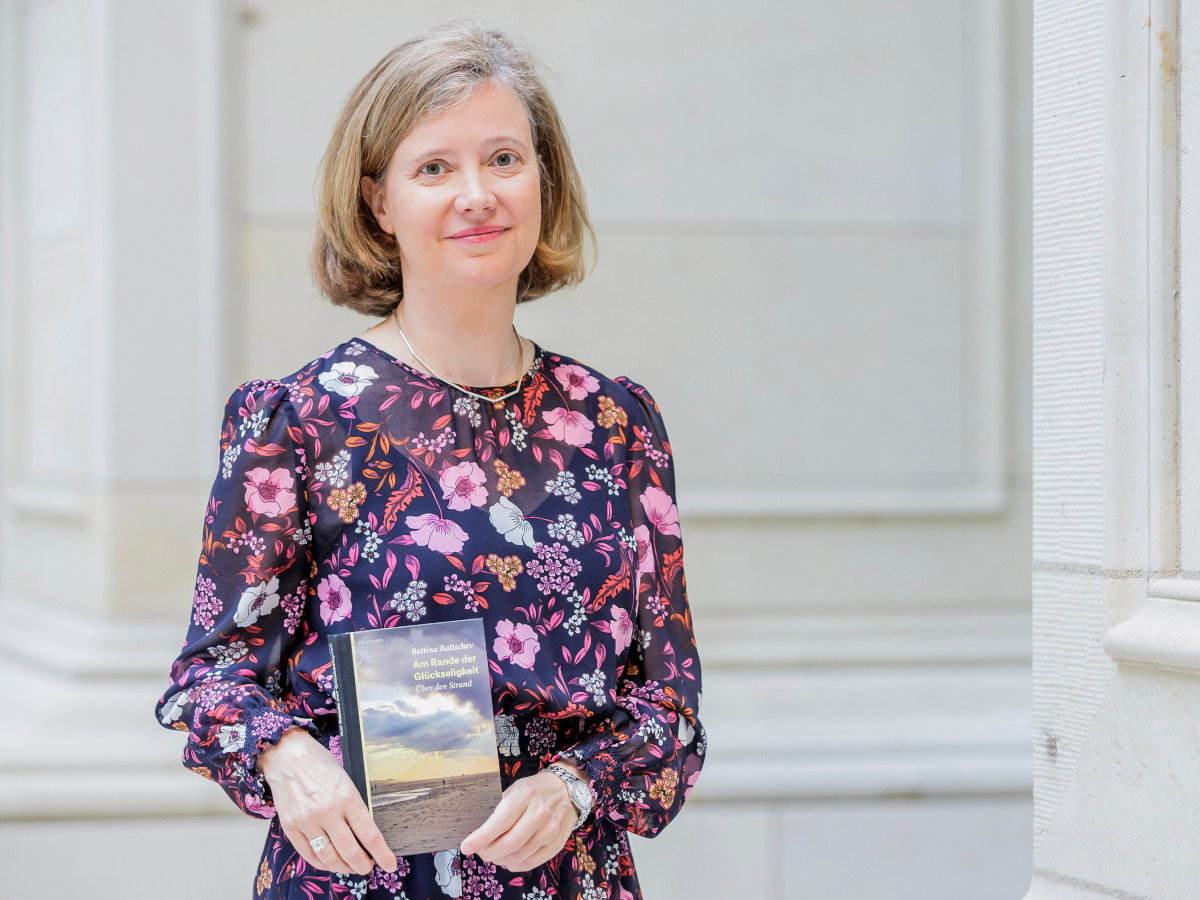 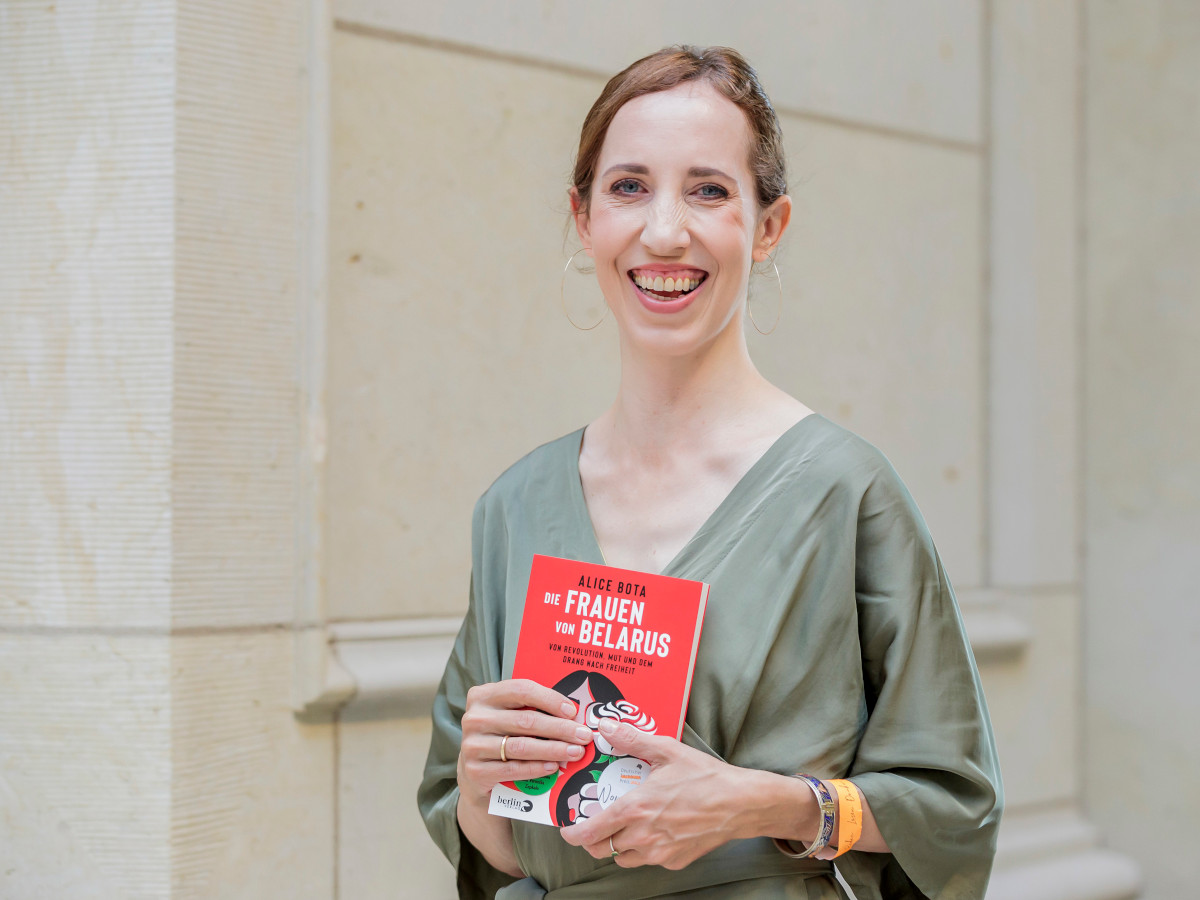 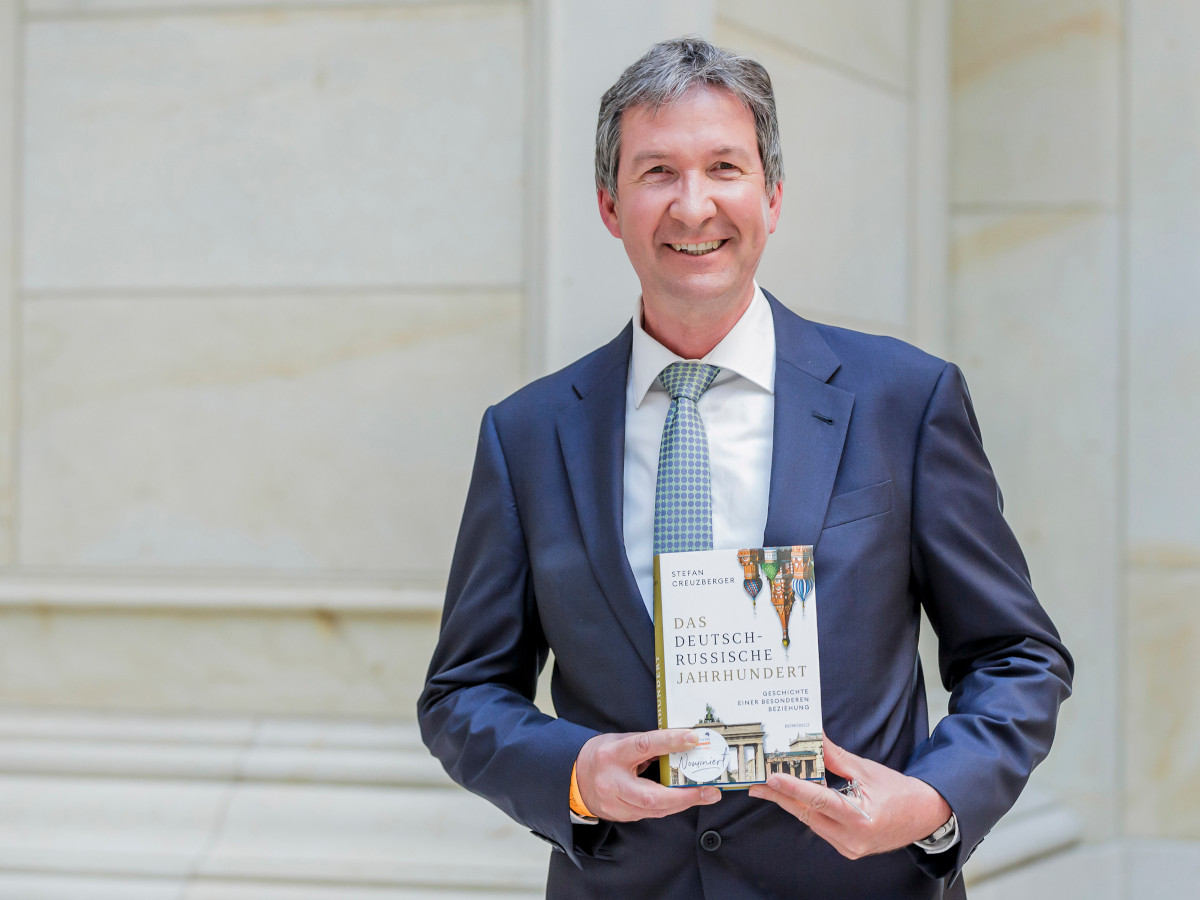 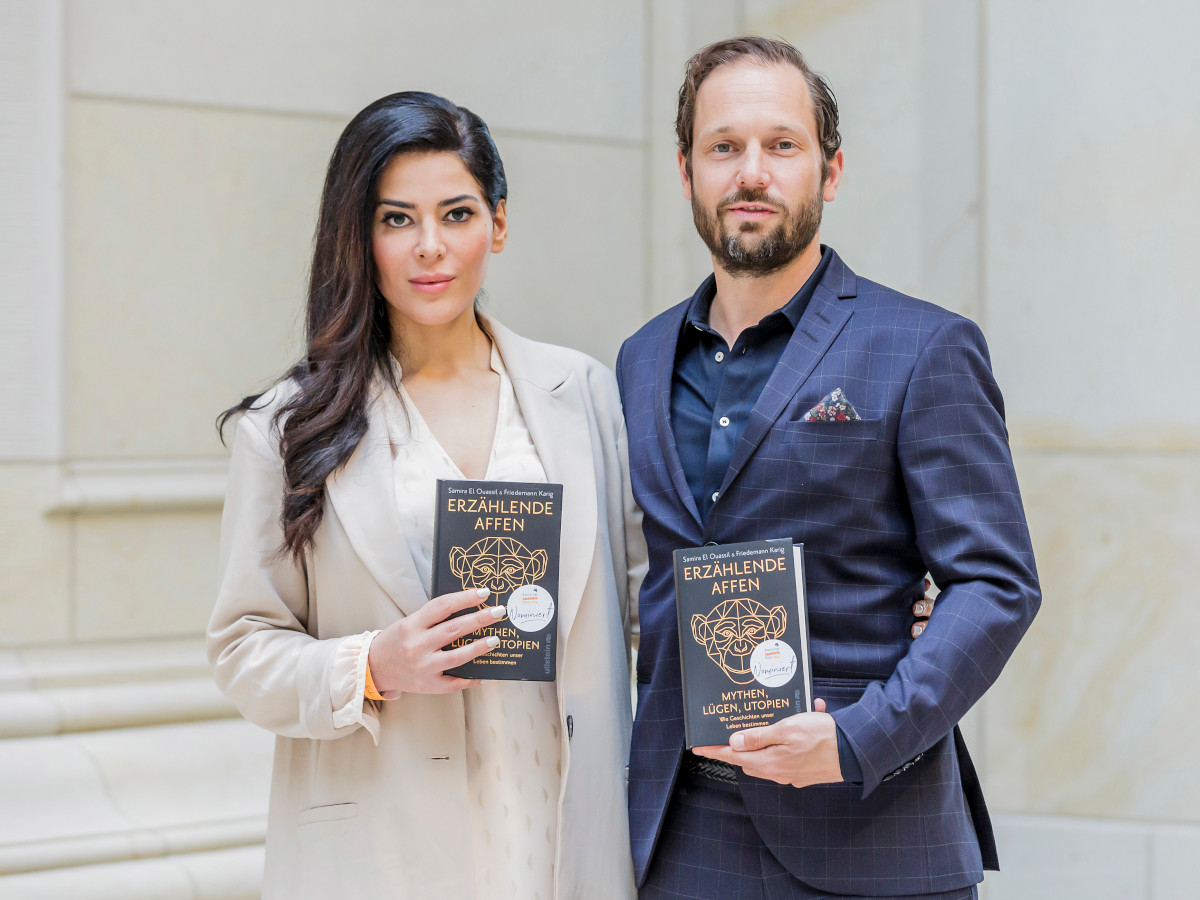 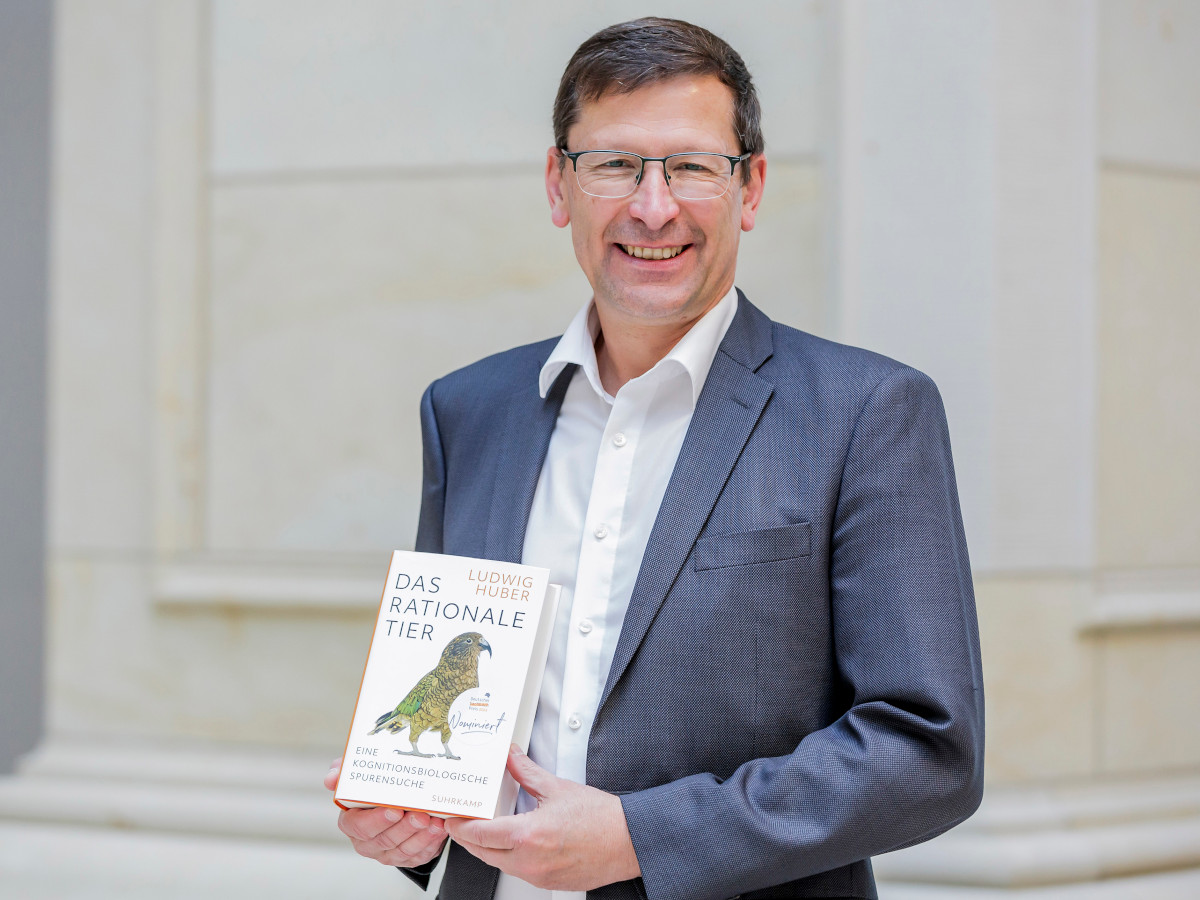 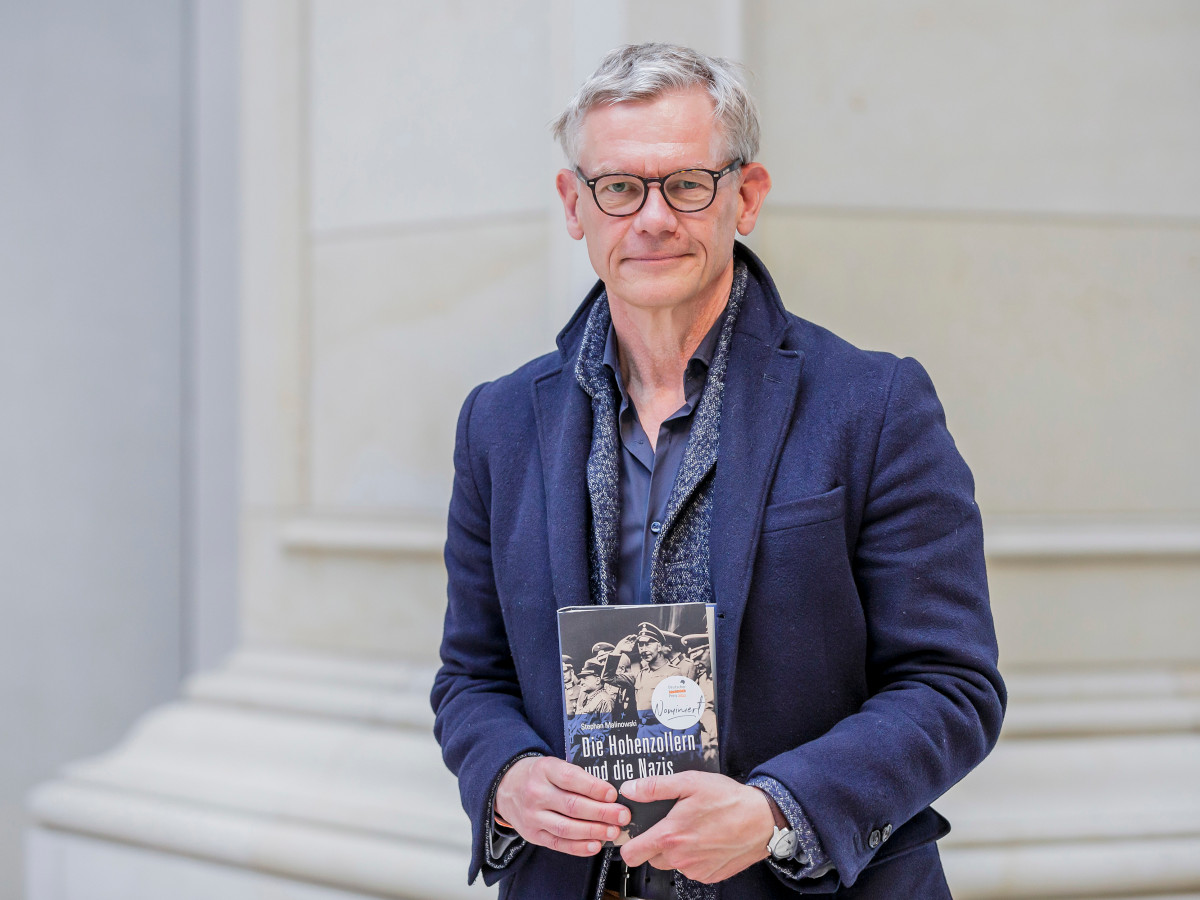 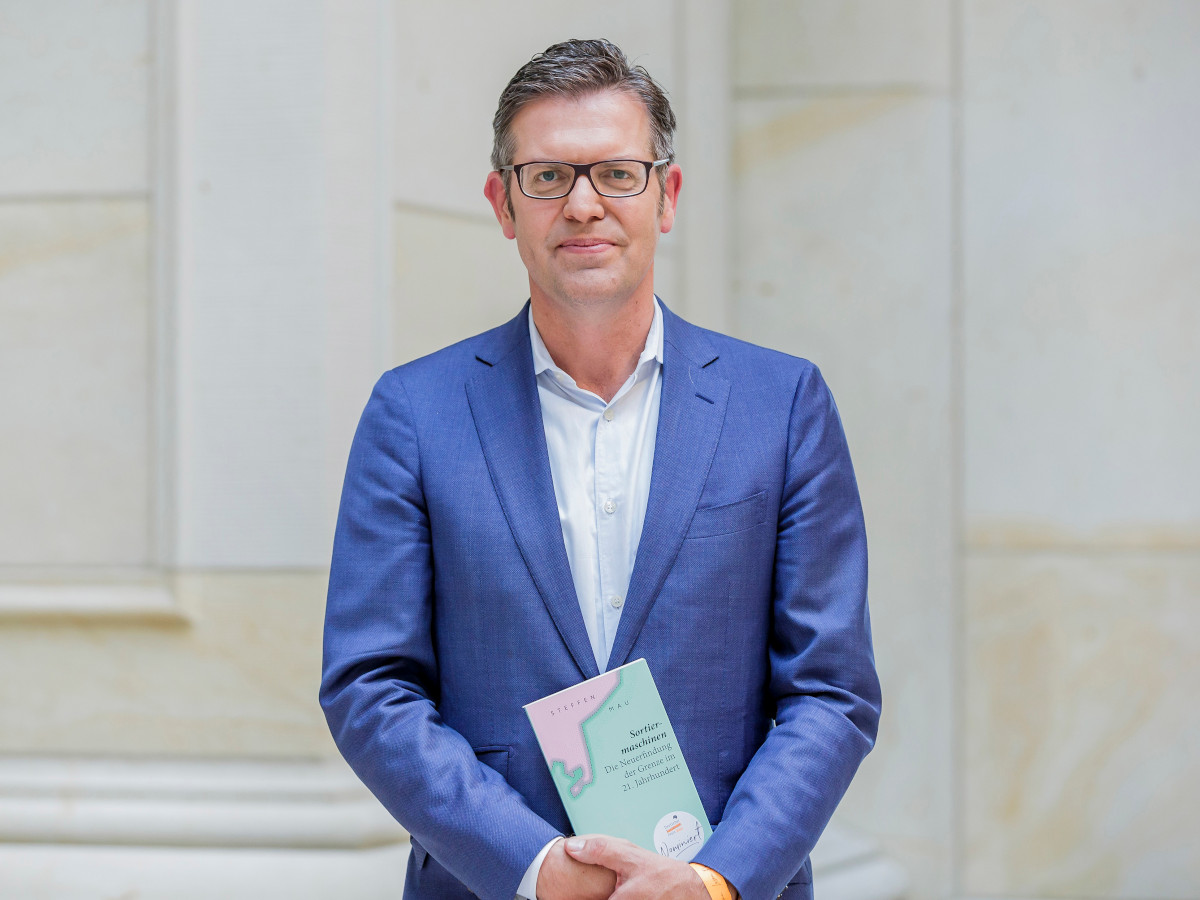 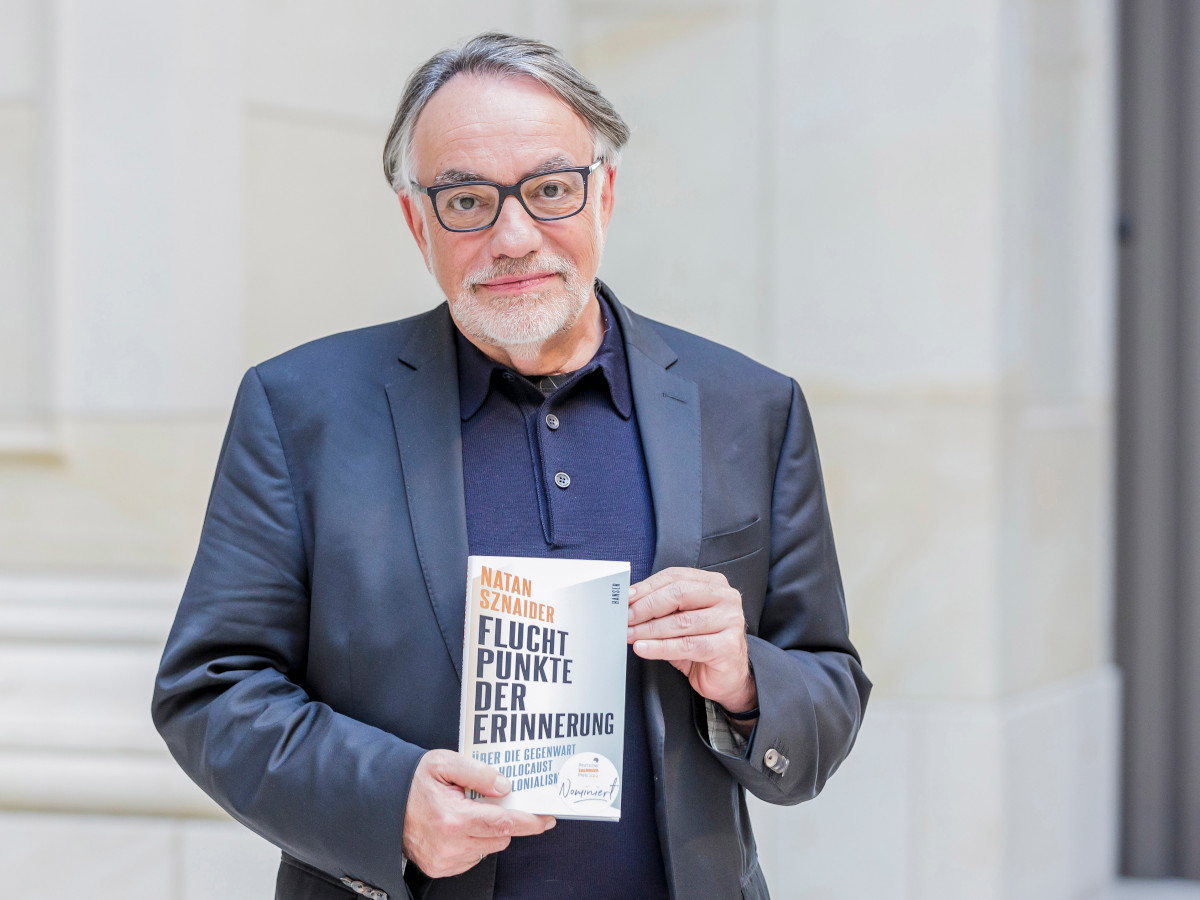 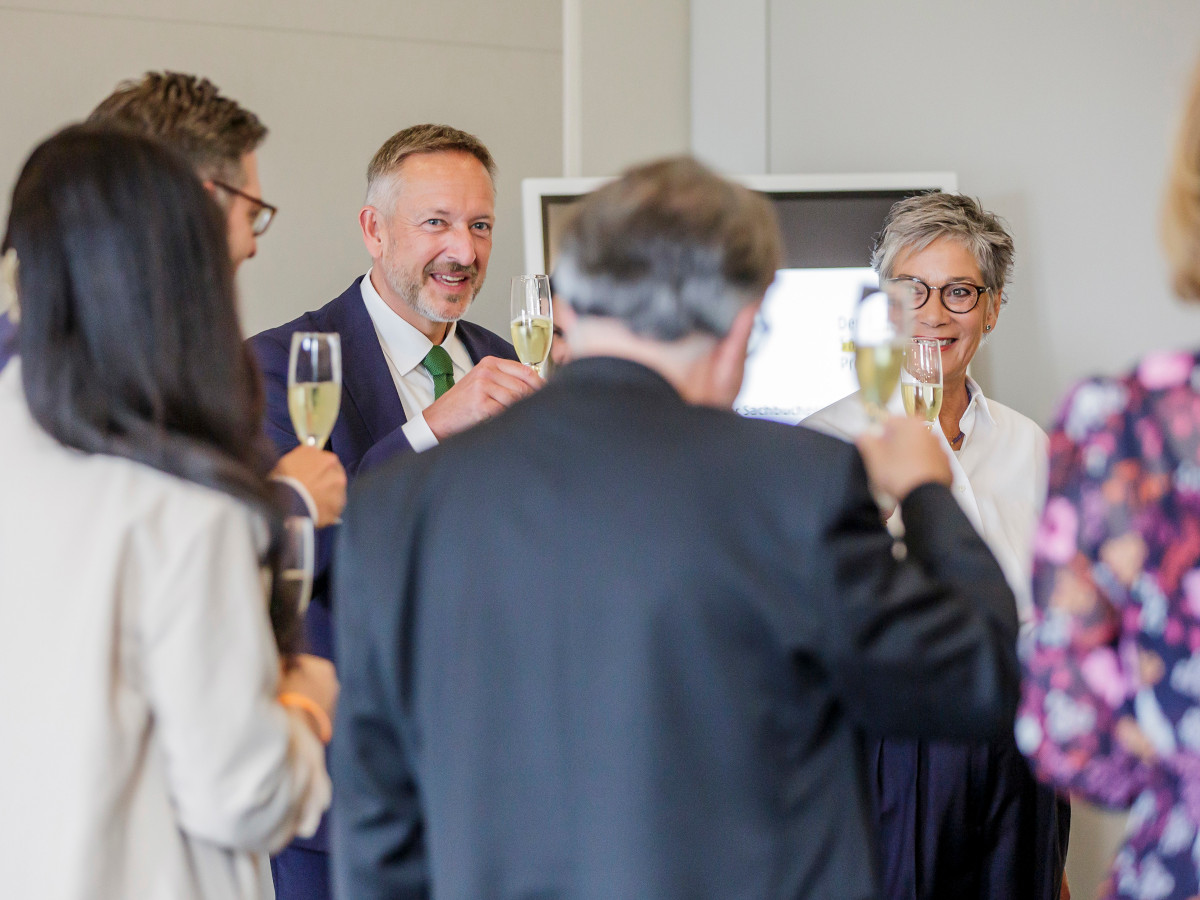 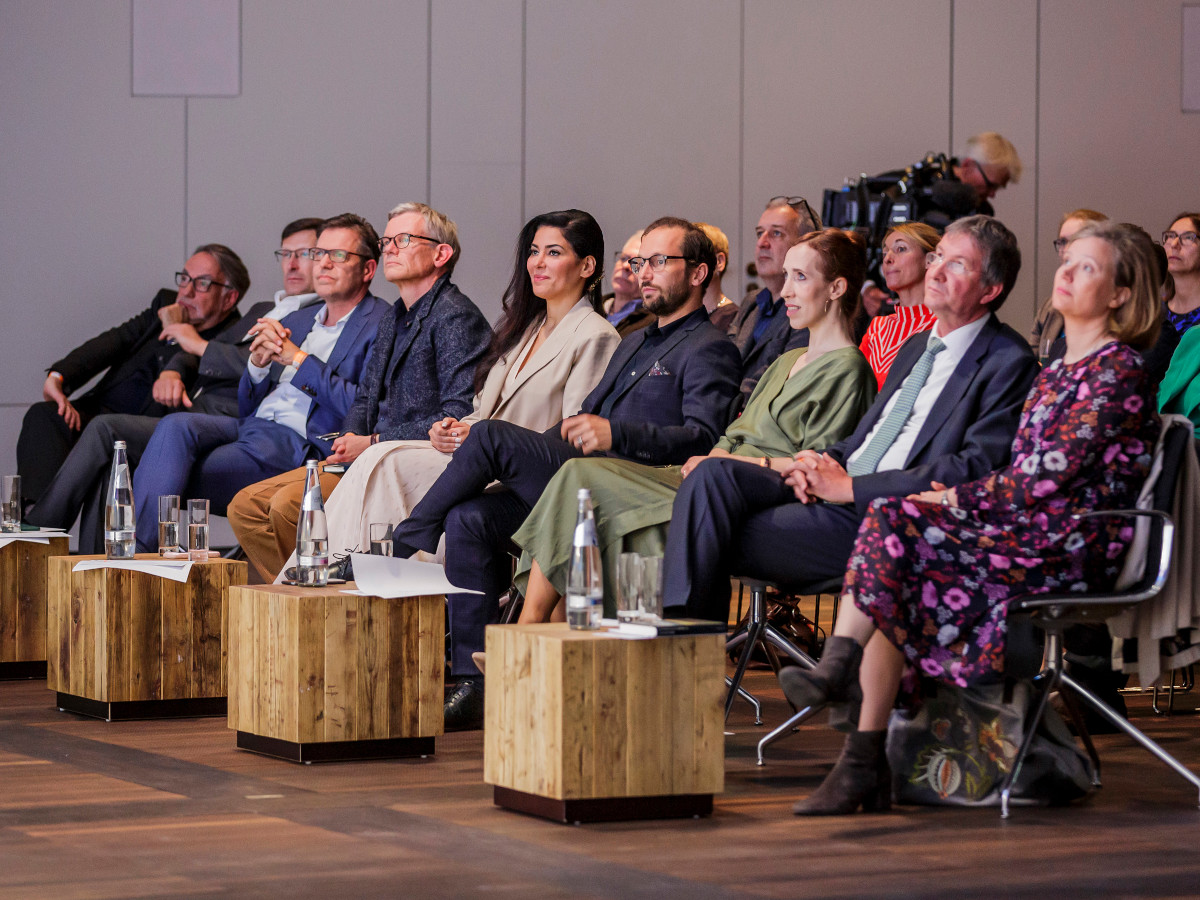 © Fotografie Mo Wüstenhagen
The authors sitting in the audience. 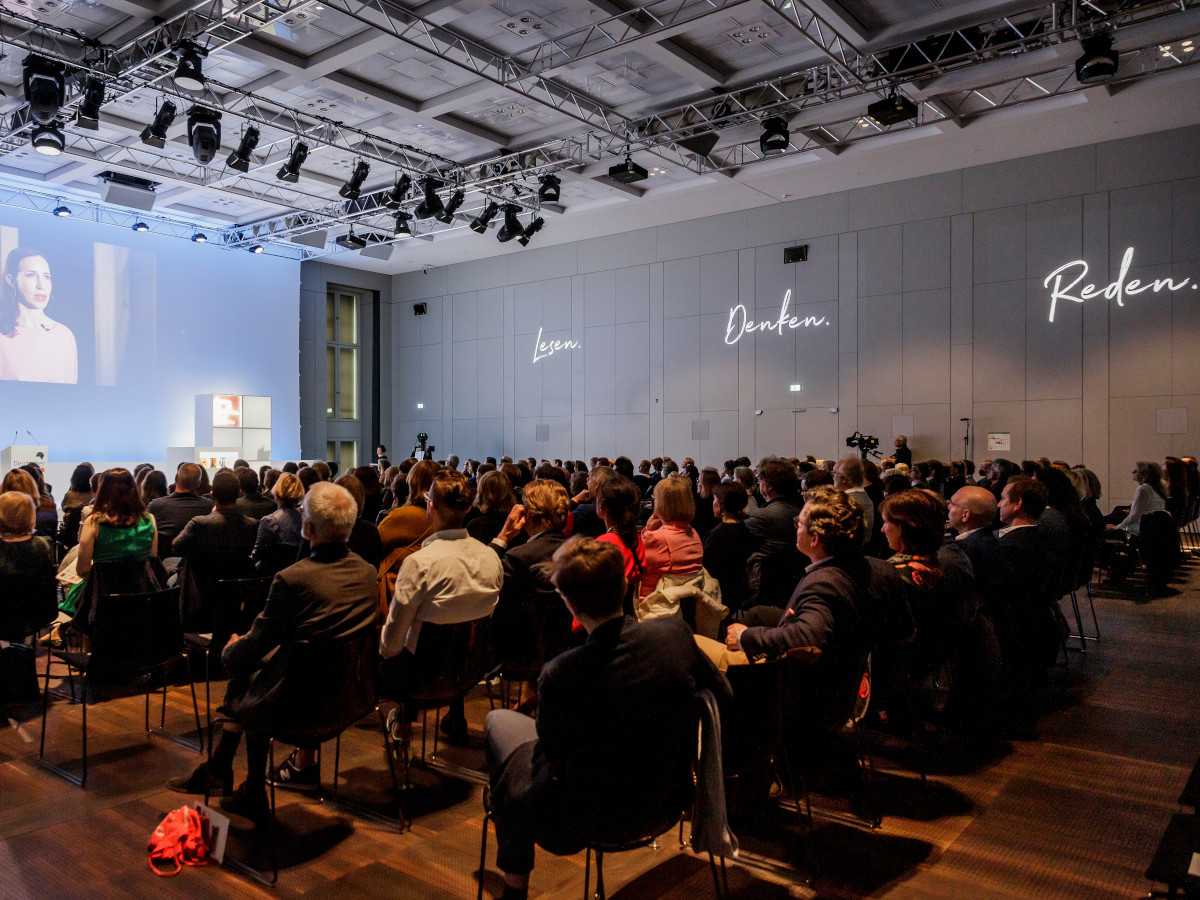 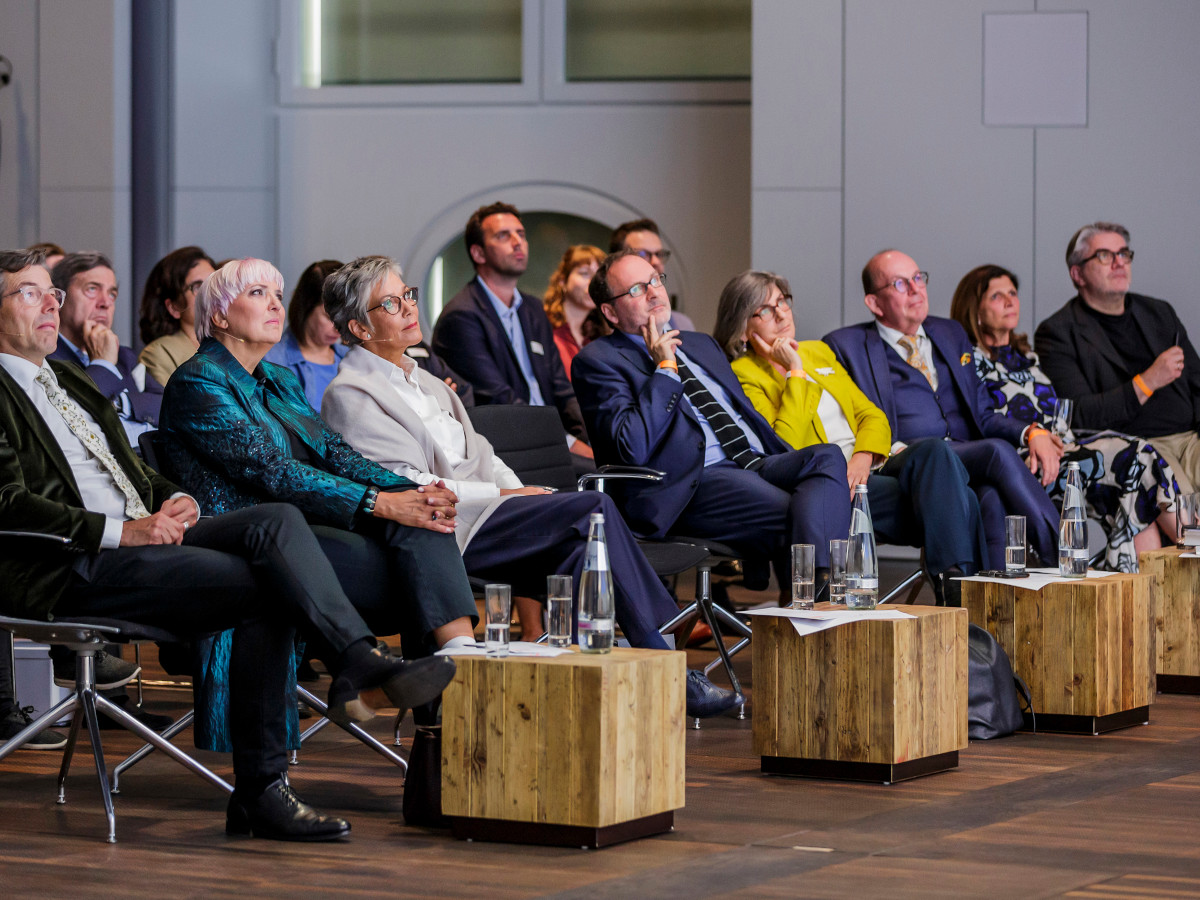 © Fotografie Mo Wüstenhagen
The jury sitting in the audience. 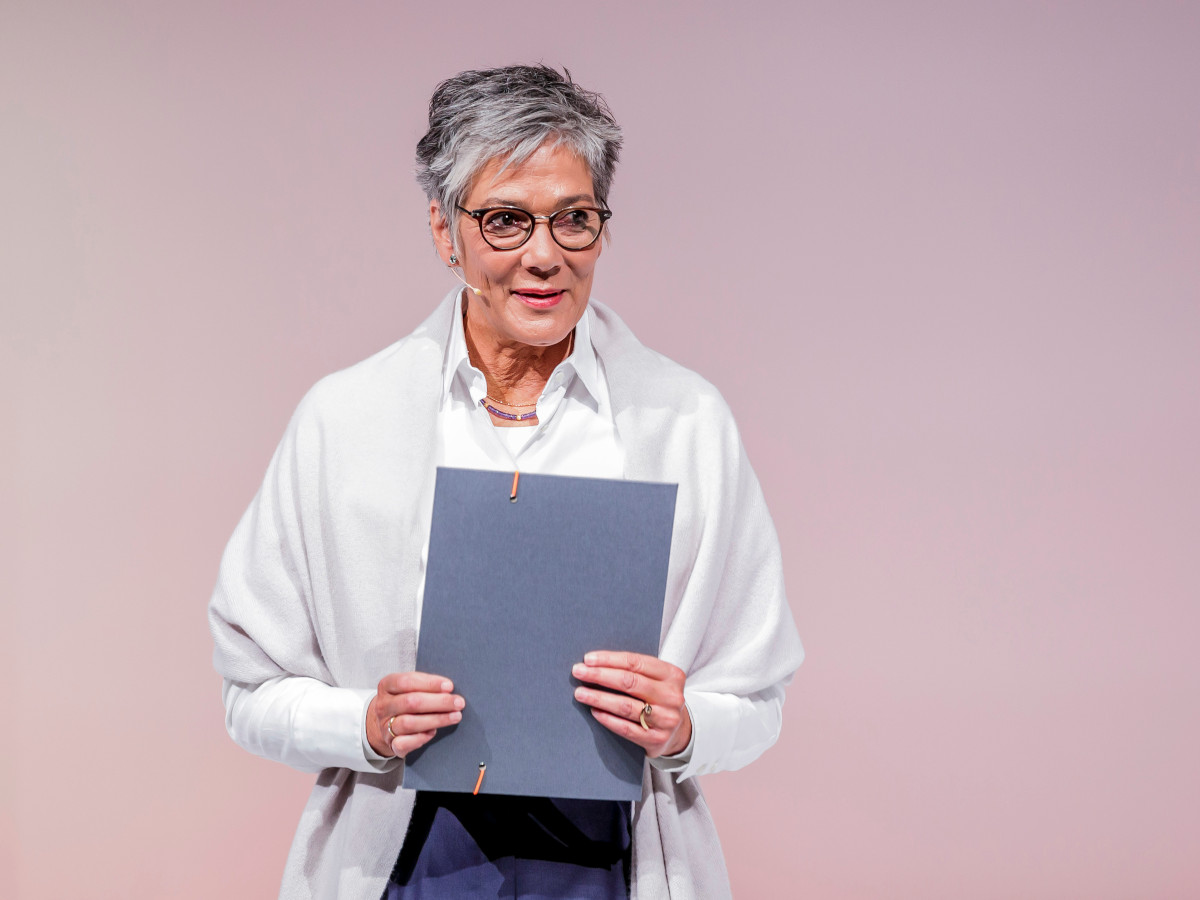 © Fotografie Mo Wüstenhagen
President of the Börsenverein Karin Schmidt-Friderichs announces the non-fiction book of the year. 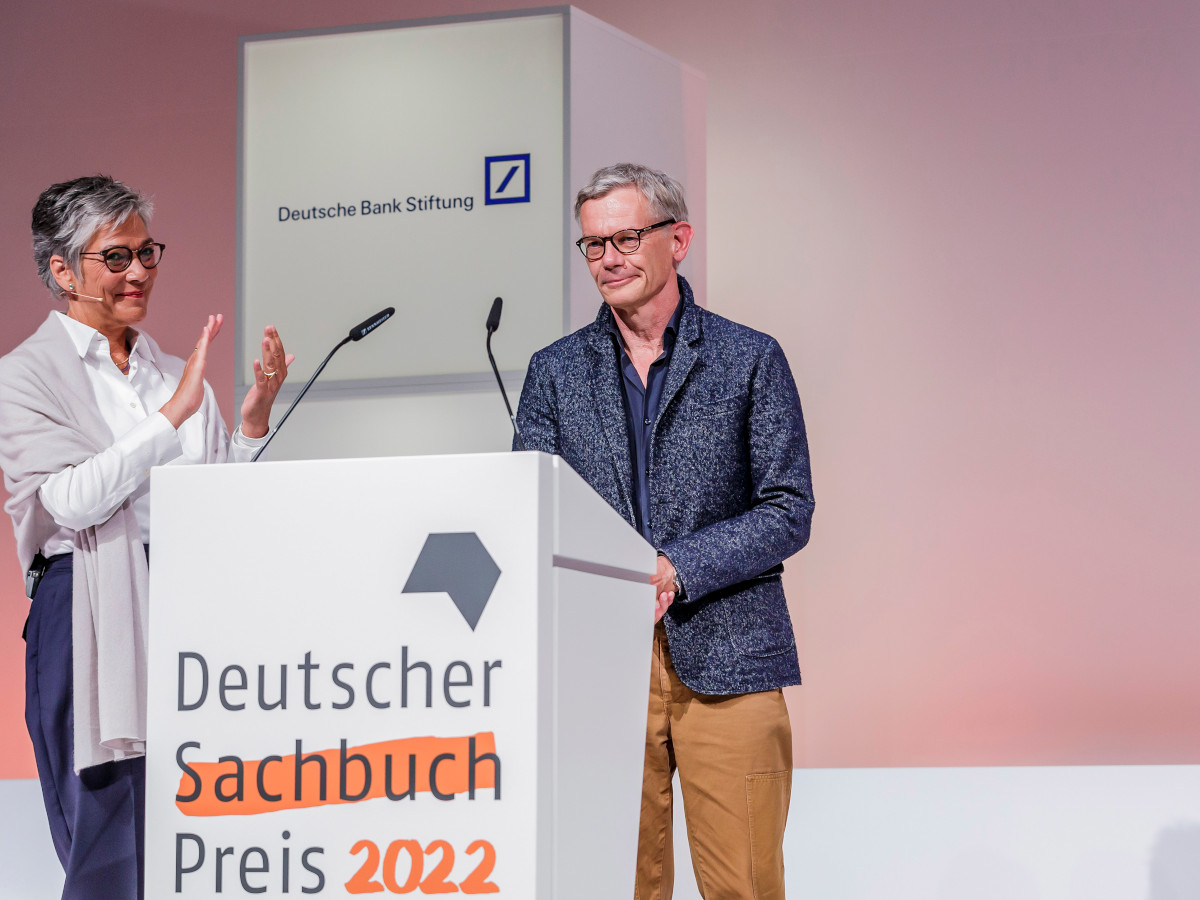 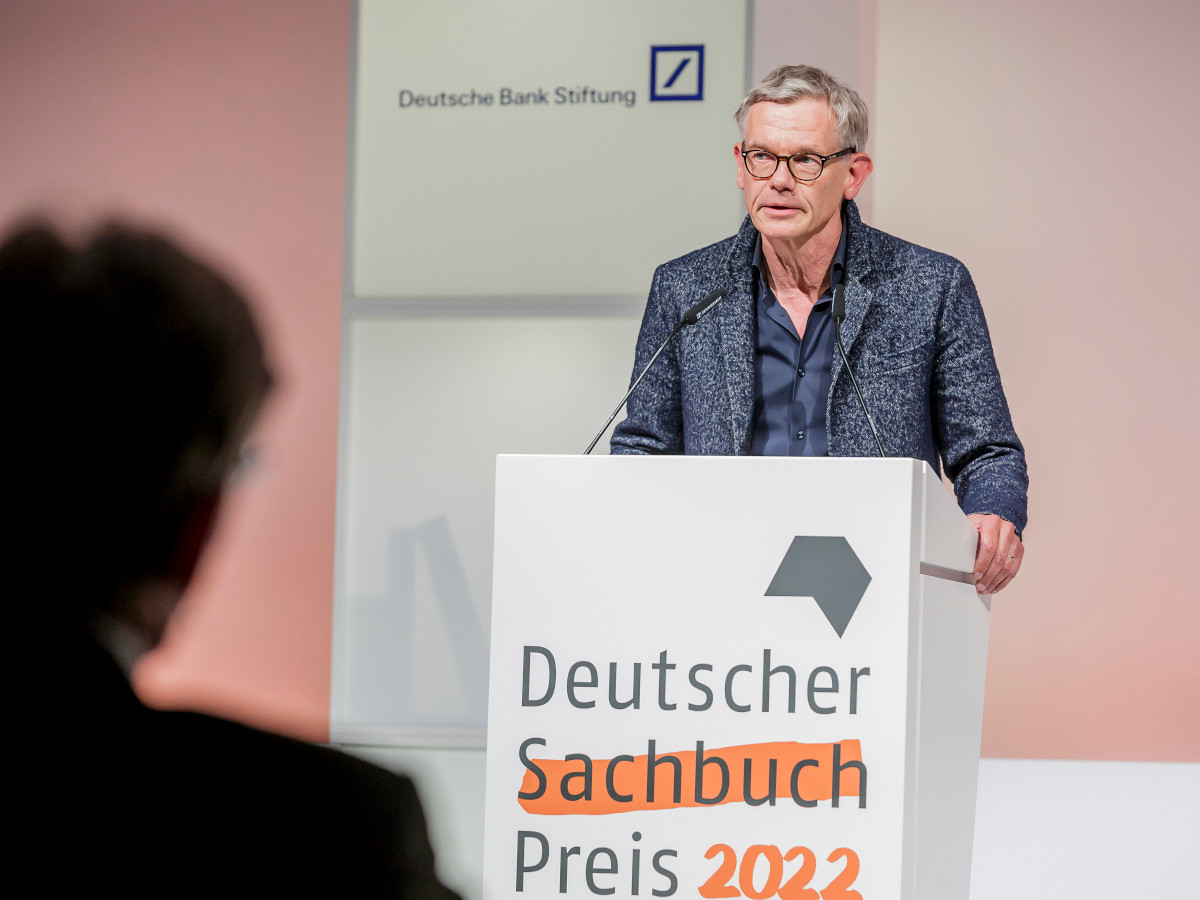 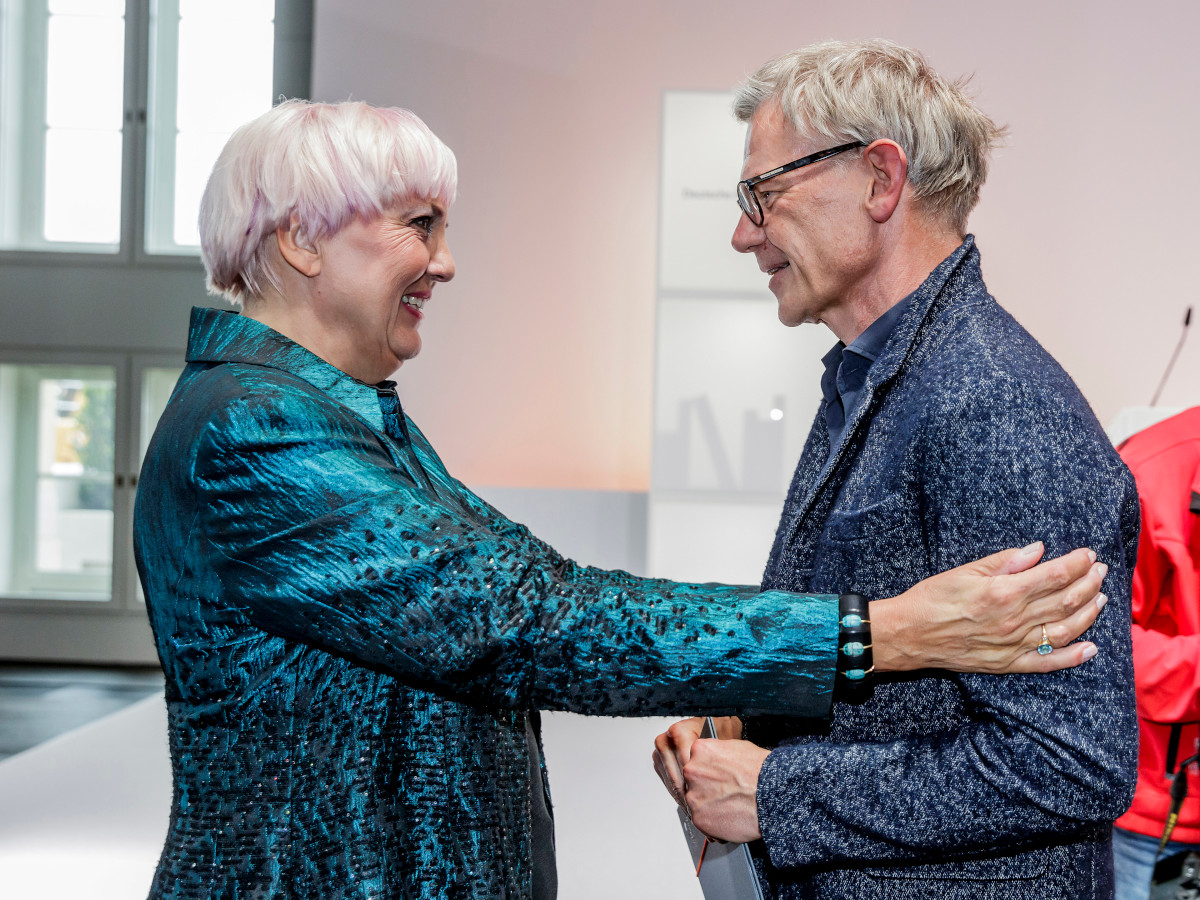 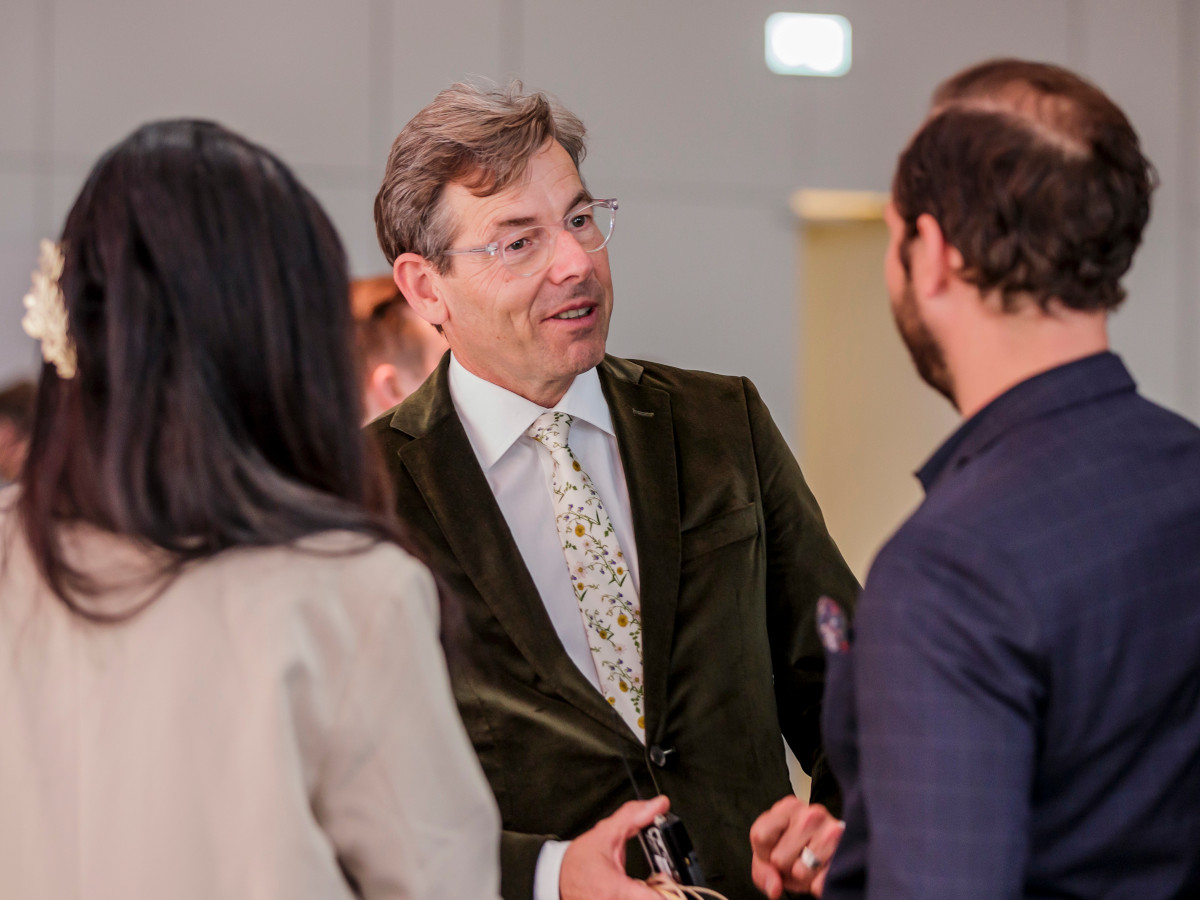 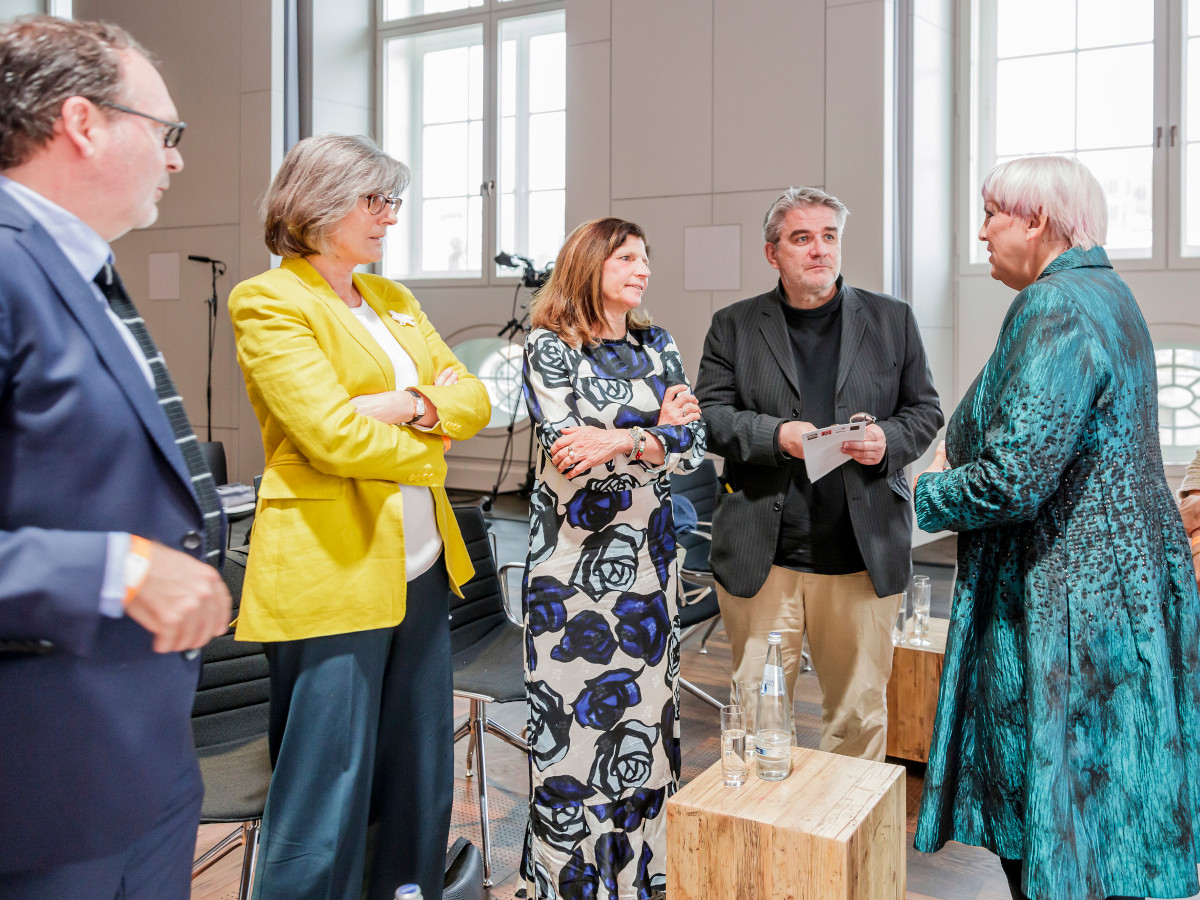 © Fotografie Mo Wüstenhagen
After the ceremony, the guests meet for dinner. 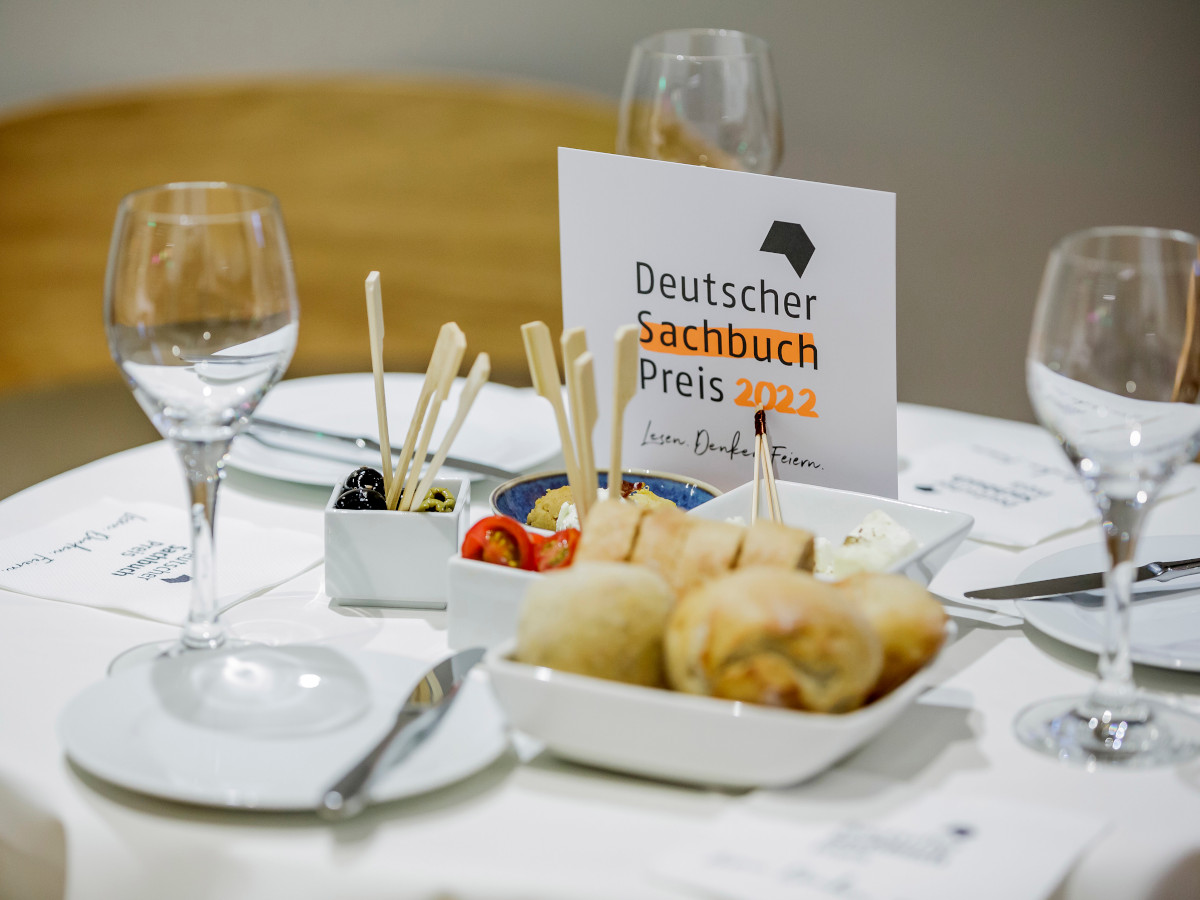 © Fotografie Mo Wüstenhagen
The motto of the rest of the evening: Reading. Thinking. Partying.

The award ceremony took place on 30 May 2022 at the Humboldt Forum in Berlin. It was hosted by Katja Gasser (cultural journalist and literary critic). After speeches by Prof Dr Hartmut Dorgerloh, general director of the Humboldt Forum, and Karin Schmidt-Friderichs, President of the Börsenvereins des Deutschen Buchhandels, Katja Gasser talked to Minister of State for Culture Claudia Roth and jury spokesperson Tania Martini (taz).

About the German Non-Fiction Prize

The German Non-Fiction Prize is presented to the non-fiction book of the year as an annual award of the Stiftung Buchkultur und Leseförderung (Foundation for Book Culture and the Promotion of Reading). The award will be presented to outstanding non-fiction written in German that inspires social debate. The German Non-Fiction Prize is endowed with a total of 42,500 euros. The winner receives 25,000 euros, the seven nominees 2,500 euros each.

Publishers could submit two German-language monographs each from their current or planned programme. The seven members of the jury have reviewed 244 titles and nominated eight non-fiction books for the award. Now they have chosen the German Non-Fiction Book of the Year from this selection.