The German Non-Fiction Prize is presented to the non-fiction book of the year as an annual award of the Stiftung Buchkultur und Leseförderung (Foundation for Book Culture and the Promotion of Reading) to honour outstanding non-fiction books written in German that inspire social debate.

The prize aims to promote awareness of non-fiction as a basis for transmitting knowledge, developing informed opinions and encouraging public discourse.

Criteria for the award are: a relevant subject, the narrative quality of the text, the presentation of the topic, the clarity of the language and accessibility of the material and the quality of the research. The prize is worth a total of 42,500 euros.

I cannot imagine a world without books that explain the world. That is exactly what non-fiction does – and sometimes it even changes the world, or at least makes it a little bit better.Margit Ketterle, editor-at-large non-fiction Droemer Knaur 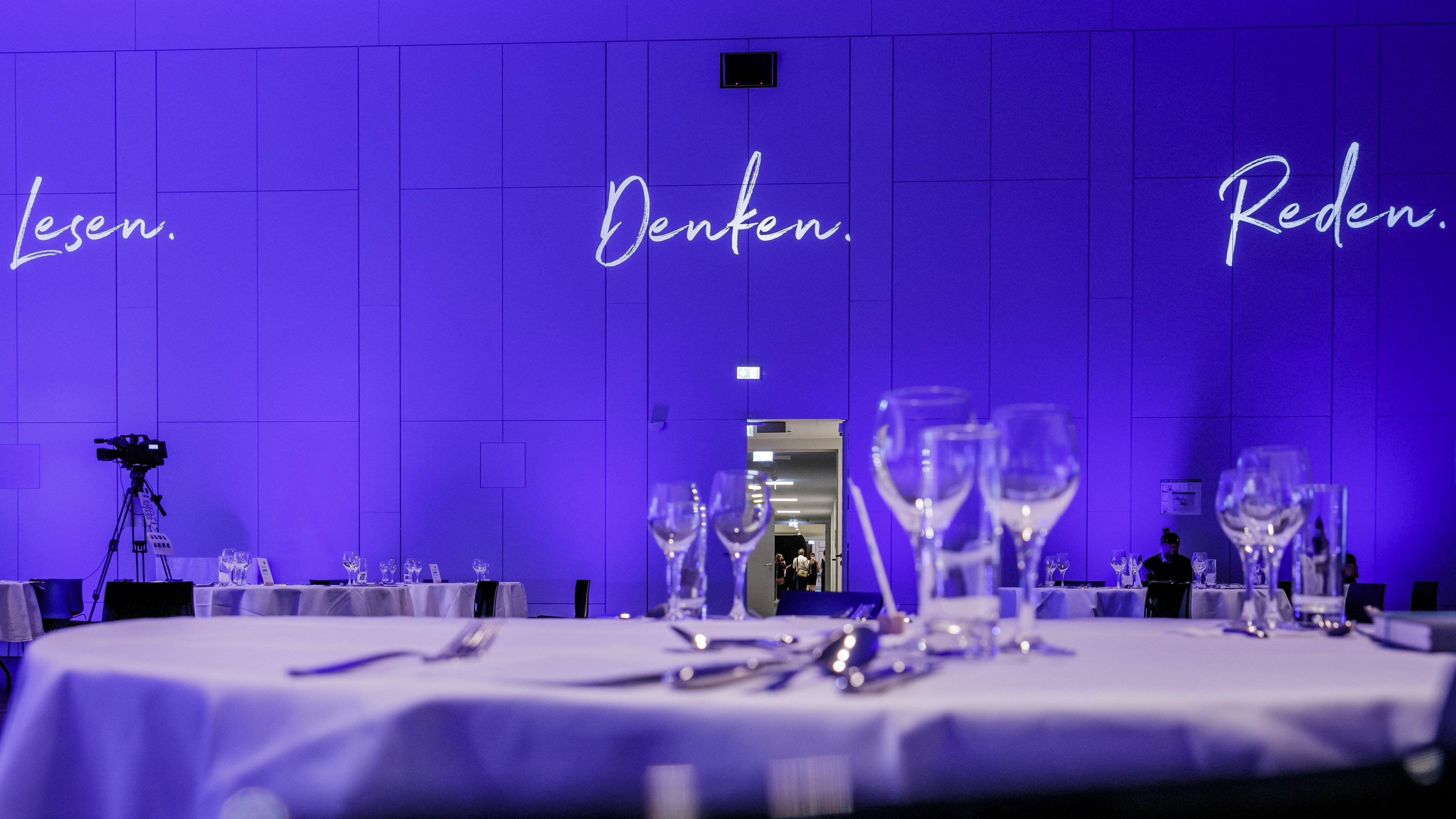 The German Non-Fiction Prize is endowed with a total of 42,500 euros. The winner receives 25,000 euros, the seven nominees 2,500 euros each. The non-fiction book of the year 2023 will be announced at an award ceremony on 1 June 2023. The eight nominated authors will only find out which of them is the winner of the German Non-Fiction Prize on the evening of the award ceremony.

Publishers from Germany, Austria and Switzerland may submit up to two German-language non-fiction books from their current or planned programme for consideration for the prize. The jury reads all submitted books that meet the criteria for participation and may request additional titles that it deems appropriate.

Expanding horizons and inspiring debate – these are two key attributes of non-fiction. As a result, the German Non-Fiction Prize contributes significantly to a wide-ranging social discourse.Jürgen Fitschen, Chairman of the Deutsche Bank Stiftung (Deutsche Bank Foundation) 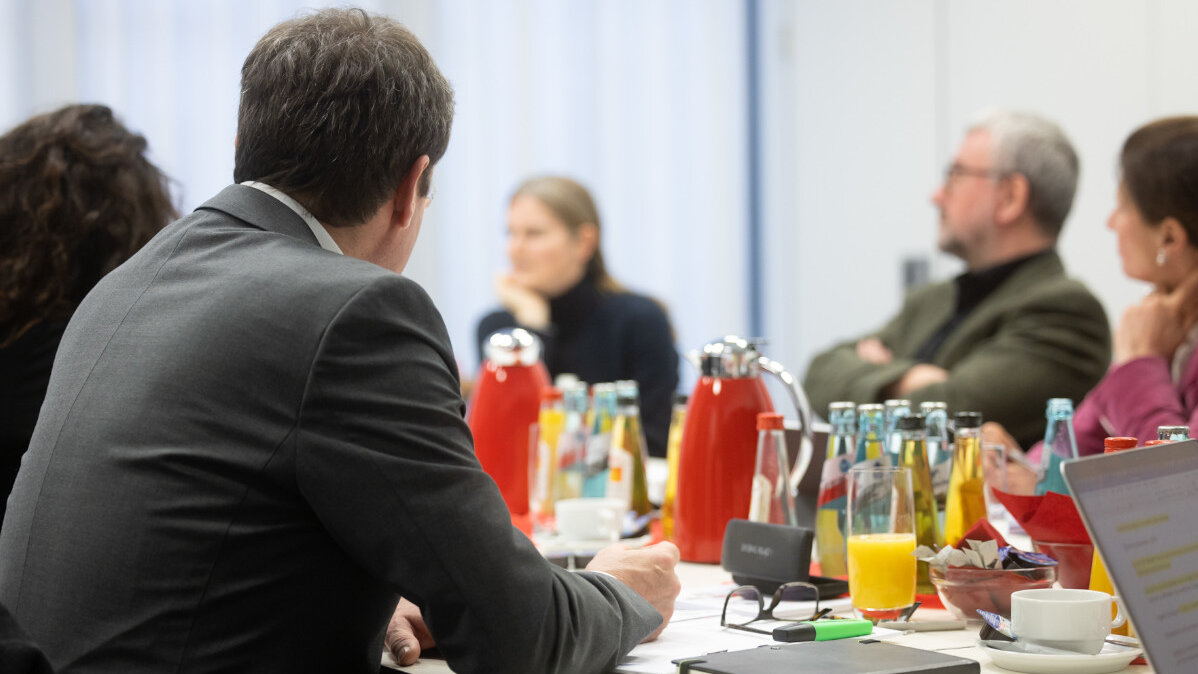 The jury of the German Non-Fiction Prize is composed of seven experts from the areas of non-fiction criticism, journalism, science, the cultural sector and the book trade. The jury is comprised of new members each year. The Jury of 2023 has been announced on 2 November 2022.

The primary task of the advisory board is to select the members of the jury each year. The members of the Akademie des Deutschen Sachbuchpreises include representatives of the book, media and culture industries, science, as well as sponsors and partners of the prize. The Chairperson is the President of the Börsenverein Karin Schmidt-Friderichs. 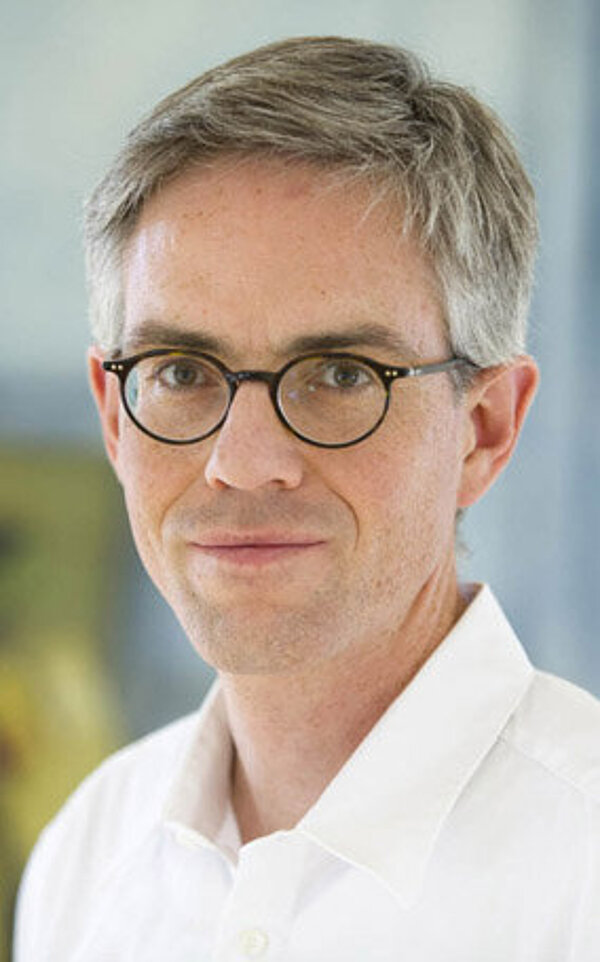 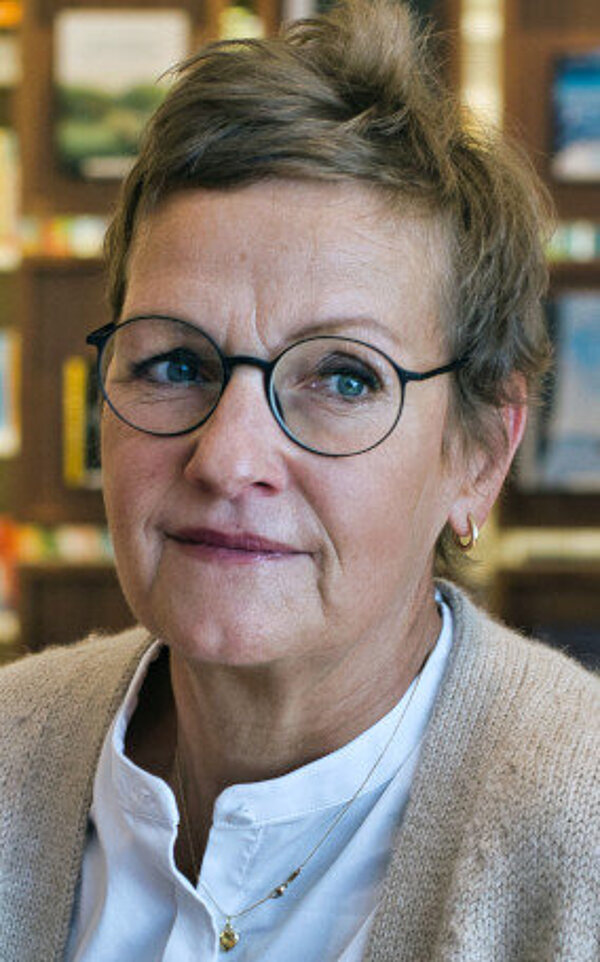 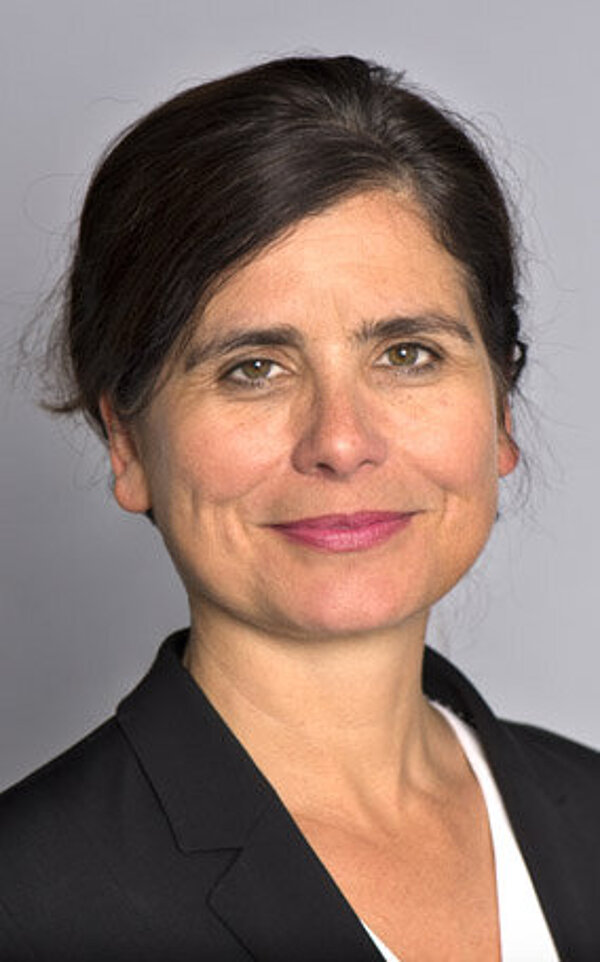 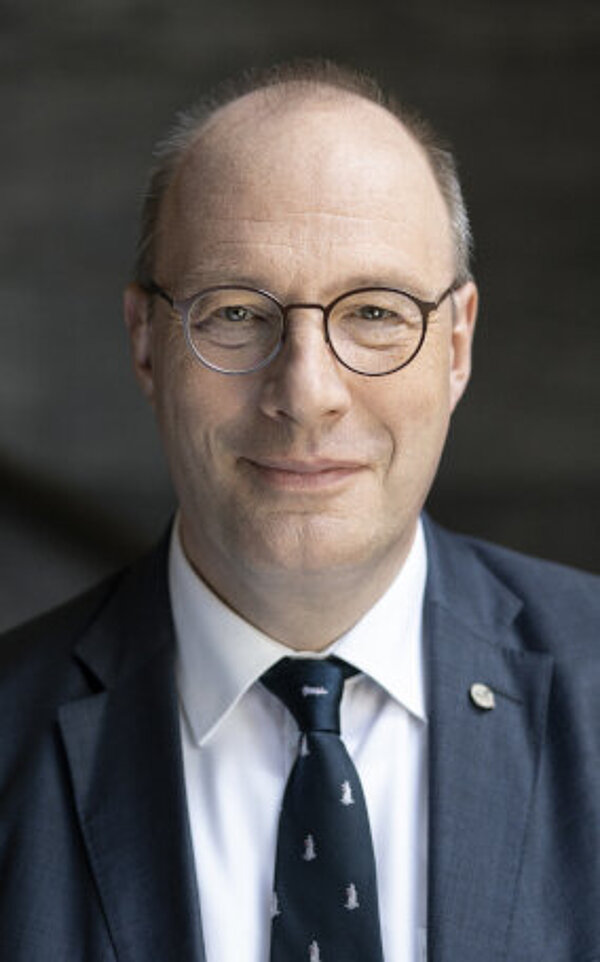 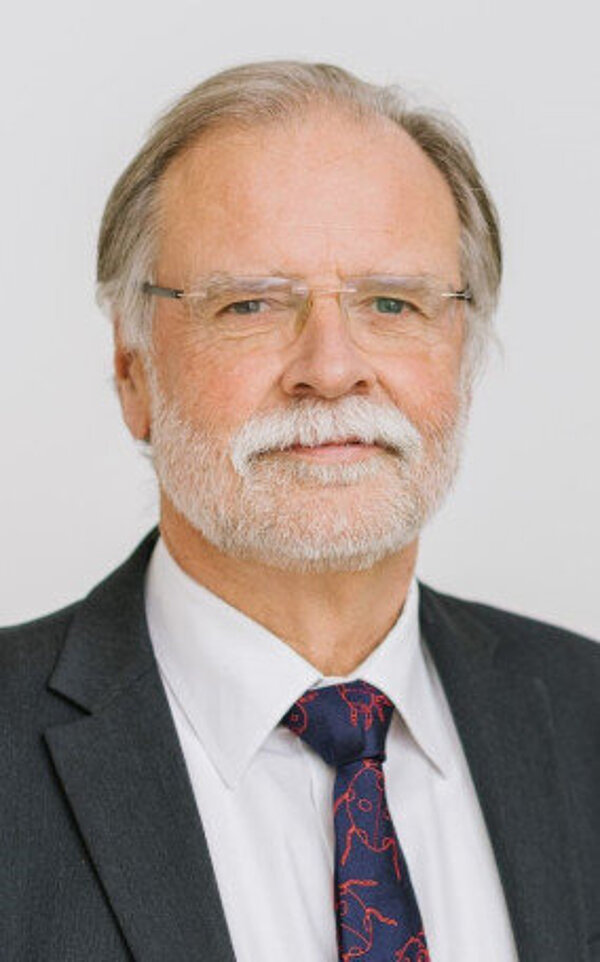 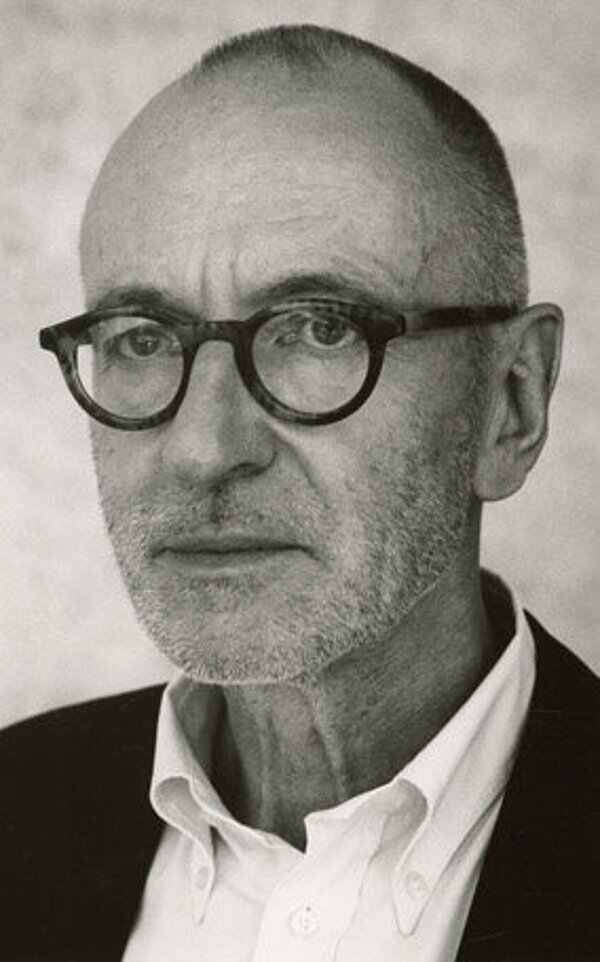 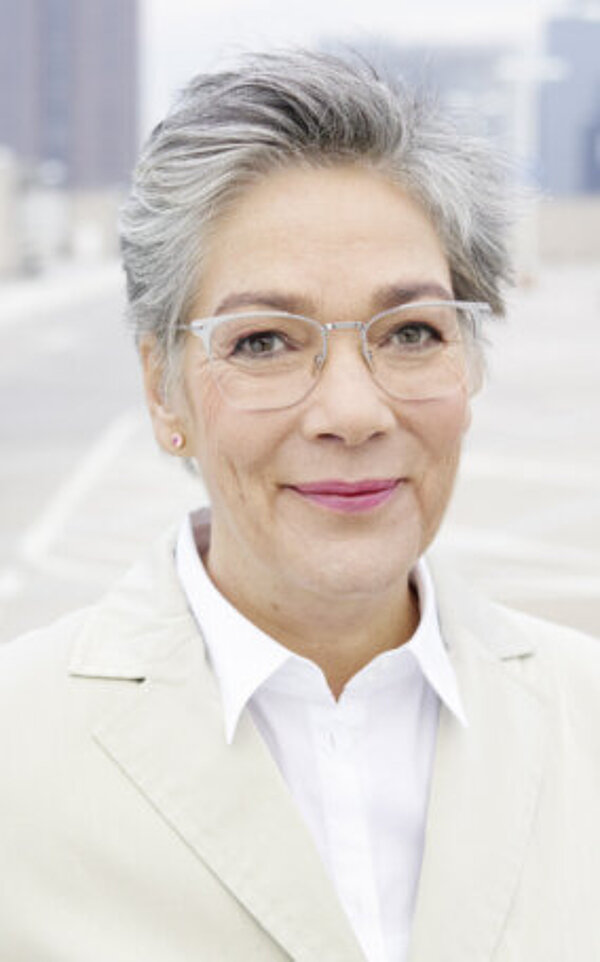 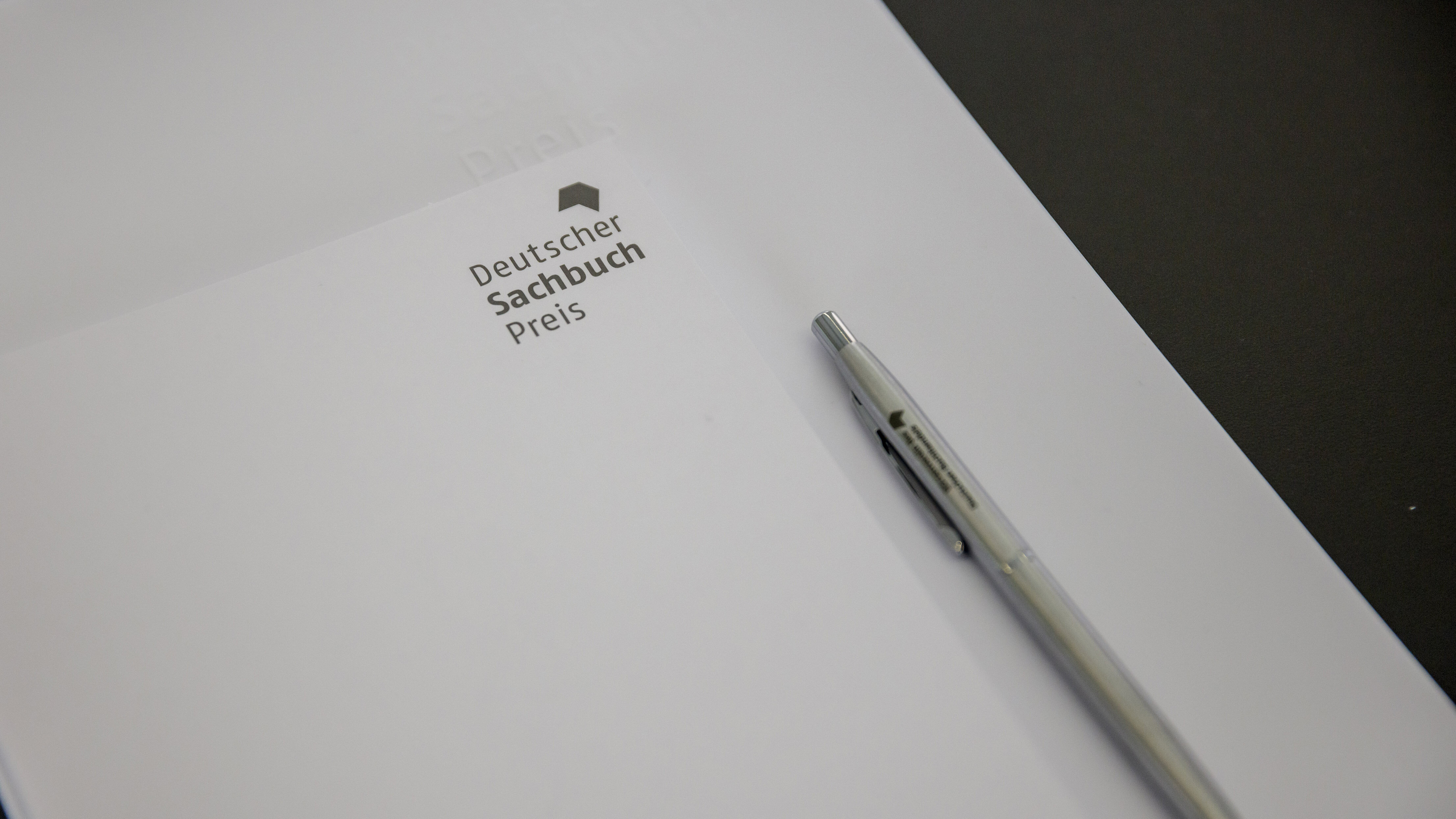 Publishers may submit up to two German-language non-fiction books from their current or planned programme for consideration for the prize. Titles that have not yet been published may also be submitted; in this case, the manuscript should be provided first, followed by the book as soon as it is available in printed form.

Applicants must be members of the Börsenverein des Deutschen Buchhandels or of the Swiss or Austrian equivalents, the Schweizer Buchhandels- und Verlags-Verband and the Hauptverband des Österreichischen Buchhandels. Authors may not submit their work independently. The complete list of submitted titles will not be made public.

The submitted titles must

More information about the criteria can be found in the submission document.

The submission period for the German Non-Fiction Prize begins on 26 September and ends on 18 November 2022.